How a TRUS is done?


Why a TRUS is done A TRUS is often used to help diagnose prostate cancer if the prostate-specific antigen (PSA) level is high, the doctor feels an abnormal area during a digital rectal exam (DRE) or a man has certain symptoms, such as trouble urinating. TRUS is done to:

look for abnormal areas in the prostate guide a needle during a biopsy to collect samples from the prostate look at the size and shape of the prostate A TRUS can also be used to find out what is causing infertility, such as cysts in a mans reproductive system.


A TRUS can also be used to deliver treatments for cancerous and non-cancerous conditions of the prostate or surrounding structures. For example, doctors can use a TRUS to place an implant for brachytherapy, deliver high-intensity focused ultrasound (HIFU) or do cryosurgery.


How a TRUS is done A TRUS is usually done in a doctor office, clinic or hospital. The test usually takes 15 to 30 minutes and you can go home the same day.


Some special preparation is needed before you have a TRUS. If you take certain medicines that thin the blood, your doctor will tell you to stop taking them 7 to 10 days before the test. You will be given an enema 1 to 4 hours before the procedure to help clean out the colon and rectum. Just before the procedure, the healthcare team may ask you to urinate to empty your bladder.


During the test, you will likely be asked to lie on your side with your knees bent toward your chest. The doctor puts a protective cover and lubricant on the ultrasound probe. The doctor then passes the probe, which is about the width of a finger, into the rectum. You may feel pressure or have a sensation of fullness in the rectum when the transducer is in place.


Sometimes doctors will use a TRUS to help them do a core biopsy to collect samples from the prostate.


Most men would not have any side effects from the TRUS itself. Side effects most often happen when a TRUS is used during a prostate biopsy.


How a prostate biopsy is done using a TRUS Doctors can use a TRUS to guide a needle into an abnormal area to collect a sample of cells or tissue. The sample of tissue is then examined under a microscope to check for cancer.


The doctor places a needle next to the ultrasound probe. The doctor then pushes the needle through the wall of the rectum into the prostate. The doctor uses a thin, hollow needle to collect samples of tissue from different parts of the prostate. This type of biopsy is called a core biopsy or core needle biopsy. Samples are taken from different areas of the prostate including any areas that look abnormal on the ultrasound. In most cases, the doctor will collect 10 to 12 samples of tissue (called cores).

A core biopsy of the prostate may cause some discomfort, so the doctor may inject an anesthetic into the prostate before doing the biopsy. Find out more about a core biopsy.


Side effects of a prostate biopsy done using a TRUS may include:

bleeding from the rectum that lasts for a few days tenderness and pain blood in the urine or semen for up to 6 weeks after the procedure infection lower urinary tract symptoms, including urinating often, weak or slow urine stream or dribbling urine painful urination Your doctor may prescribe antibiotics before and after a prostate biopsy. Antibiotics can reduce the risk of infection. Be sure to see your doctor if you develop a fever within a few days of the procedure because this may be a sign of an infection.


What the results mean An abnormal TRUS result may mean that a man has:

an enlarged prostate (called benign prostatic hyperplasia) an inflamed or infected prostate (called prostatitis) prostate cancer If a TRUS shows an abnormal area but no cancer is found in the biopsy sample, you may need to have another prostate biopsy. The procedure may be done again in 6 to 12 months if:


the PSA level goes up there were precancerous cells in the first biopsy What happens if a change or abnormality is found The doctor will decide whether further tests, procedures, follow-up care or additional treatment is needed. 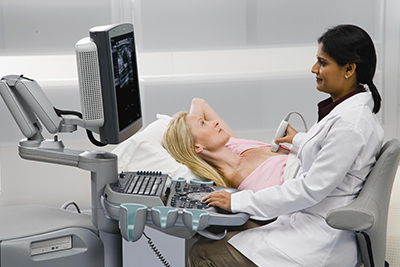 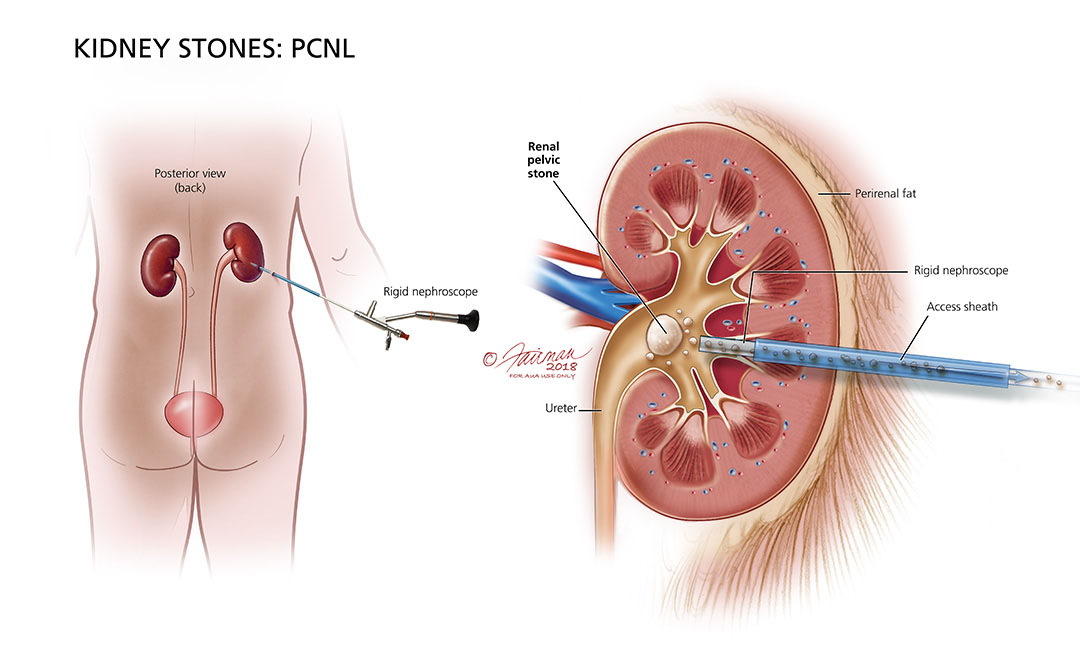